Due to Covid 19 most sessions are currently being held virtually. Contact me for more options available to clients located in the Denver Metro Area.

Would you like to switch to the accessible version of this site?

Don't need the accessible version of this site?

Coming Out of the Dark 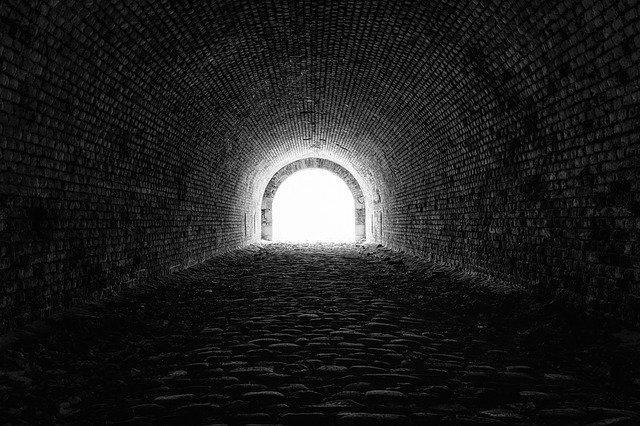 This article touches on Suicide and therefore may be traumatic.

For so many people like me, we have been coming out since we were 5 or 6.  From the very first time we expressed our gender confusion and dysphoria, we were coming out.  From the first time I told my family I did not feel like a boy I learned how unacceptable it was to be me. This has been reinforced time and time again throughout my life.  Family, friends, lovers, the men I served alongside, and even employers made me feel unwelcome and unsafe and unloved as myself.  And it all started over 40 years ago. The chapter I am about to share is probably the one that hurts the most. Imagine this… You are 5 years old, tomorrow is your first day of school.  The only thing you want is to be seen and feel whole, to be acknowledged by the ones you love the most.  Yet, when you tell them what you know is true at the very core of your being; you are chastised, mocked, and humiliated.  Imagine how you would feel now as an adult.  That is what I felt at 5 years old.  I felt isolated, I was scared, and I had no one to turn to.  That coming out set the stage for how I would brace myself every other time I came out for the rest of my life.

Previously, I told you the story about telling my parents the first time I was not a boy.  The second time makes that one pale in comparison. I was 15, maybe 16 years old.  We were living in Florida and it was moving weekend, again.  I had a box of clothes that I had pilfered and stashed away in my room.  My plan had been to move my own things, but that was not what the Universe had in mind.  I was working, so the family was doing all the moving.  During the shuttling of boxes, this box fell open and my secret spilled out onto the ground.  I had no idea until I got off work and my father was there waiting on me, which was weird because I had ridden my bike to work.  He had me get into the car with him.  Before he put the key into the ignition, he gave me the ultimatum… He said I don’t care what the reason is, but you have a choice.  Stop, or get out.  I was speechless… I was in shock, I was terrified. What do you do at that age?  I had no one else…I felt incredibly alone. I did what so many people like me do; we struggle with depression, we develop unhealthy habits and coping mechanisms, we learn to live half a life. My coping mechanism was to lock myself in the world of hyper masculinity.  I threw myself into sports and weightlifting and then the Army. I spent just over 11 years locked in that world.  During that time I only worked up the courage to tell one person, and I failed miserably at doing so.  I was too terrified to tell anyone else.  I enlisted during Don’t Ask Don’t Tell, and being Trans was worse than being gay.  I heard how my fellow soldiers talked about gays and women and anyone else that did not fit into their narrow view.  I truly learned how to compartmentalize my life and live a life apart.  From middle school on I let very few people get close.  It was just easier.  I have always been one of those people that could be alone.  Being alone meant I never had to tell anyone the burden that was weighing on my soul. Being alone meant I never had to come out and feel the pain of rejection. During the time I spent in Iraq, I underwent a major soul shift.  I felt the stirrings of change deep inside… I just wasn’t ready to embrace it yet. 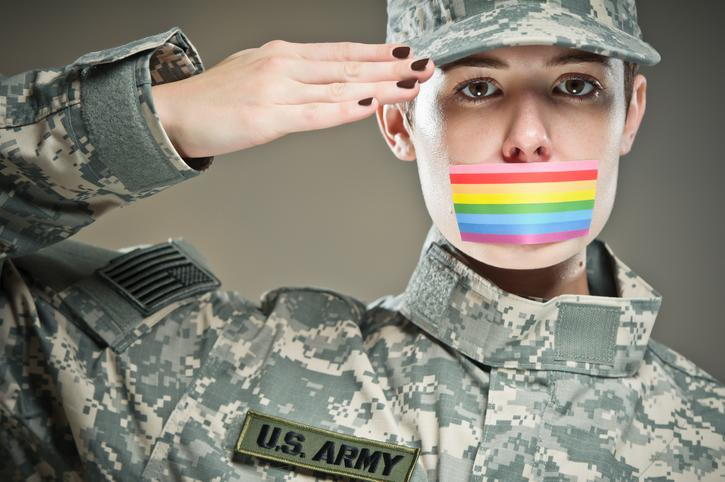 It would be another 6 years before I would be able to come out to those around me and begin transitioning.  It took despair, hopelessness, anxiety, depression, and the birth of my son.  I first told my wife.  Could I have done it better, yes.  Did I know how, no.  I did the best I could with what I knew.  The first time I told her it was 2007.  We had only been married a couple years and had just bought a house.  She could feel I was struggling with something and one day all that tension came out.  I remember sitting on the stairs with her standing in front of me.  I remember the look of disappointment and the tears of her shame, that fell on her cheeks.  I remember her leaving, not knowing if she was coming back.  I remember looking at the gun and wondering if I could, if I should. I remember feeling so alone and wondering if the pain would ever end. She had gone to her mom and told her everything.  My wife came home the next day and we created “conditions” around which I could be me.  We agreed I would seek help and get into therapy.  I would get fixed. I thought maybe this was the answer… Maybe I can make this work. Well, you already know how that turned out. 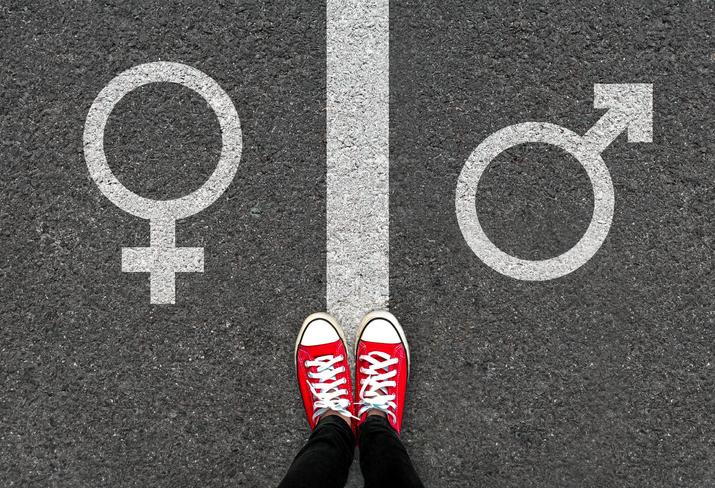 We managed this new status quo for only a short time.  Too many things were piling up on me, including my desire to be me.  It is now mid 2010.  And I was done.  I had come to the point in my life where the only thing keeping me alive was my son.  Instead of a gun, this time it was an unguarded railroad crossing. I knew that I had to do something or soon or even my son was not going to be enough.  I sought help.  I reached out to a new therapist.  At the same time this was happening, my mother passed away.  It was a tough time, yet I found my resolve to begin transitioning.  I chose to come out to my wife first and to tell her what I had to do, what was going to happen and why it needed to.  Her response was that of quiet resignation and that we would do what we could.  Now it was time for the one I was most scared of… my father.

I began writing an email. I felt that this would allow me to get everything out, and it would allow him time to process before he had to respond.  It was a long email.  I reminded him how many times it had been right there in front of him. I reminded him about the stash of clothes and the shoplifting of makeup. I asked him why he and the family had called me Christina Michelle growing up and why he had called me other not so nice names that alluded to femininity.  At the same time I was preparing an email for my sister and my brother.  I don’t remember how many times I wrote and rewrote and wrote them again.  I tried so hard to put everything I was feeling into those letters.  I needed them to know this is how I had always felt.  That this was truly me and what I needed.  When I finally hit the send button, I did so with terrified resolve and the attitude that no matter what happened, my truth had been told and I would be okay, even if I ended up alone.

We grow up thinking that our family will always love us.  We grow up believing in the idea that our parents will love us no matter what.  For me, that love stopped at being Trans.  It was a risk I took when I came out.  The alternative though was even worse.  To be fair, my family could only work with the tools they had.  Does it make the loss I feel any less? No.  I have not talked to my father in I don’t know how many years.  7 or 8 maybe.  My sister and I only talk as necessary or the occasional holiday.  That loss is felt just as deep, her and I were so close growing up.  My brother is accepting, but he is living his life on the other side of the world.  We have all heard the reasons that families do not accept their Trans children and siblings.  The reasons don’t really matter.  The fact that there are so many people just like me that have lost people they love because we chose to live our truth and our authenticity over someone else’s expectations is what matters.  For so many of us, the choice truly comes down to risking the loss of our families or the loss of our lives.

Hours By Appointment Only